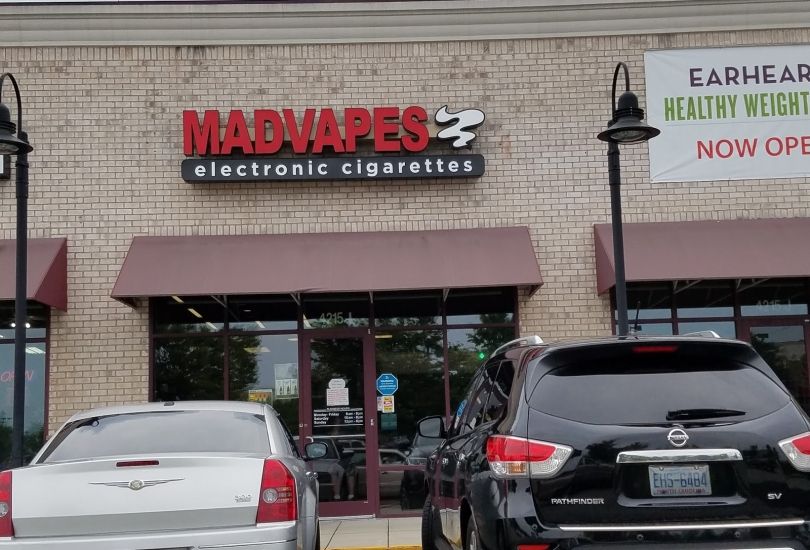 MadVapes is your source for Electronic Cigarettes and Ecigarettes

A recent report release by the National Academy of Sciences confirms that despite the opposition to vaping by many anti-tobacco groups and state health departments, use of these products is much safer than smoking, and there are no known long-term health effects associated with vaping.

This does not mean, of course, that vaping is safe. It just means that we don't know what the long-term effects may be. But it is important to stress that at this time, we don't know of any long-term adverse health effects.

The report states that there is no evidence to support the conclusion that vaping increases the risk of heart disease, lung disease or cancer, despite the many anti-tobacco groups and state health departments (and even researchers) which have made such claims. The report concludes that there is no evidence that vaping is associated with heart disease, lung disease or cancer. Groups that have been telling the public about all sorts of risks associated with vaping, such as "popcorn lung" and increased risk of cancer, have been making unsupported claims.

Second, the overall conclusions of the report mean that the Food and Drug Administration has done an extreme disservice to the protection of the public's health by implementing a pre-market approval requirement for electronic cigarettes rather than simply promulgating safety standards for these products.

The conclusions of the report lend strong support to the legislation being considered by Congress which would scrap the FDA's de facto ban on most e-cigarettes (i.e., the expensive and burdensome pre-market applications) and instead force the agency to promulgate safety regulations for all vaping products.

The bottom line is that it is possible to make e-cigarettes that pose little health risk, but because the FDA has dragged its feet and chosen to take a prohibitionist approach rather than to do its actual job, there continue to be products on the market that are exposing users to unnecessary potential risks, including battery explosions and unwanted chemicals produced by overheating of the e-liquid.

From extensive testing of products like Vuse, Mark Ten and blu e-cigarettes, we know that it is possible to manufacture e-cigarettes that control temperature well enough to avoid the degradation products that result from overheating. We also know that it is possible to manufacture safe batteries that will not explode. But rather than implement such standards, the FDA has instead blocked manufacturers from making their products safer, because any change in their products would require them to take the product off the market until they get an application approved, which could take years.

It is ridiculous that if a company knows its batteries are exploding and causing serious injuries, it cannot fix that problem. Its choices are to either continue marketing defective products or to go out of business. Of course those companies are going to choose to continue marketing the unsafe batteries.

Tobacco control groups and public health agencies who are truly concerned about protecting the public's health should rally behind the use of vaping products for adult smokers as a harm reduction strategy and should channel their concerns about the health risks of vaping among both smokers and nonsmokers by demanding that Congress require the FDA to take immediate action to rescind its pre-market application requirement for vaping products and instead, to promulgate safety and quality control standards for all electronic cigarettes and vaping products.

Corrected on Jan. 26, 2018: An earlier version of this blog post has been corrected to indicate that switching from smoking to vaping (not the other way around) reduces health risks across the board. 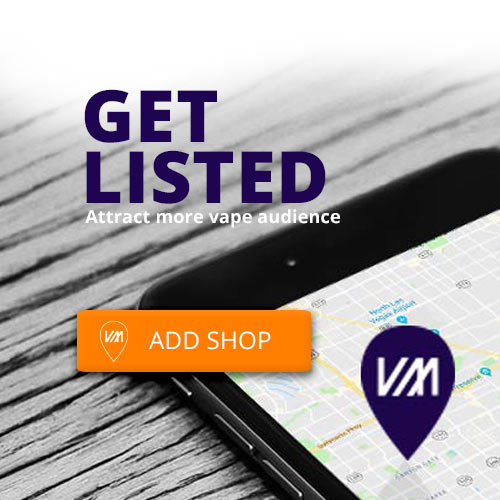